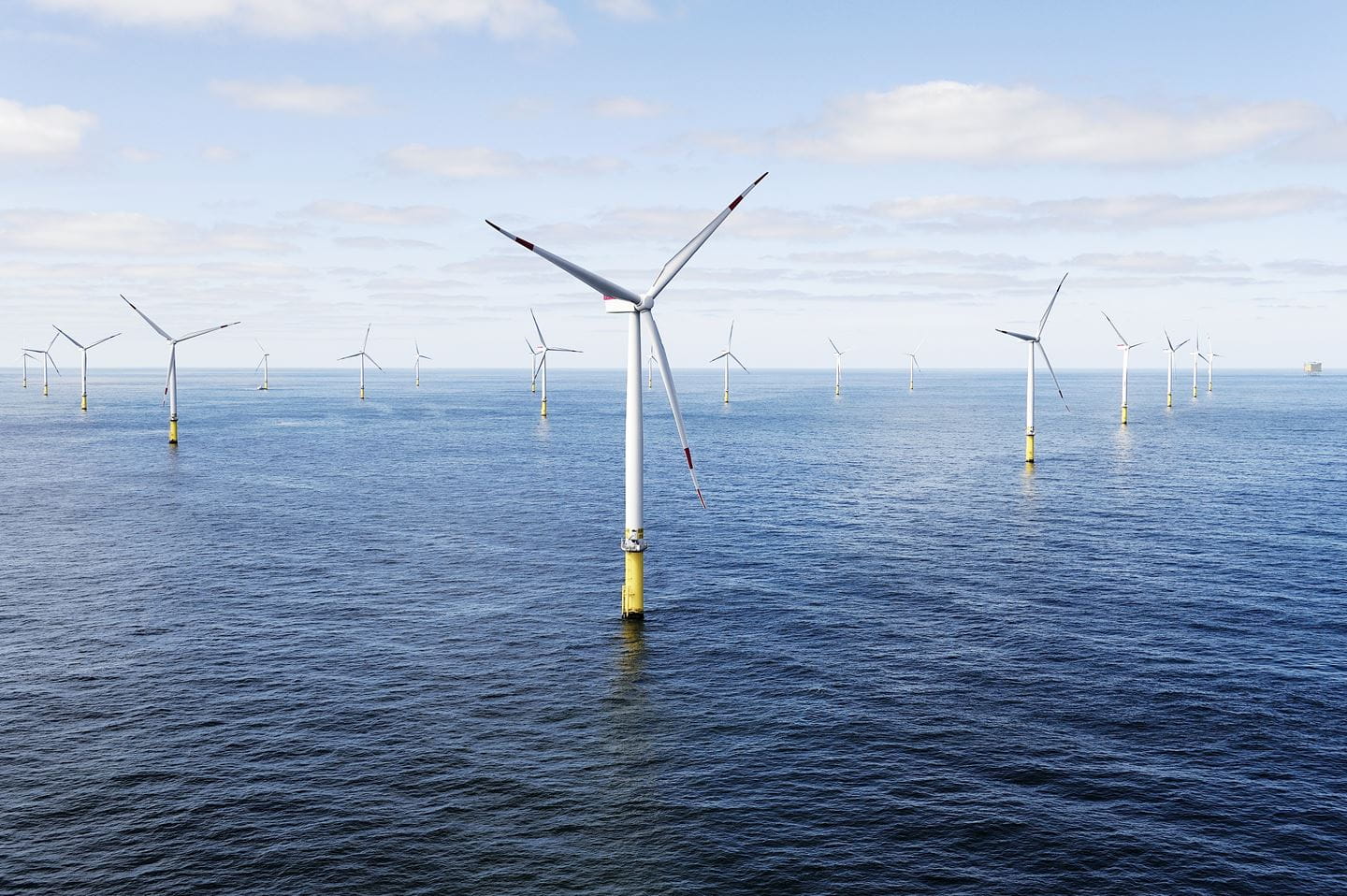 Skipjack Wind 2 will play a significant role in helping Maryland reach its goal of installing at least 1,200 MW of offshore wind energy by 2030. Ørsted’s new Skipjack Wind 2 project will deliver more than two-thirds of the state’s target.

“We are honored that Maryland’s Public Service Commission selected Ørsted as a trusted partner in helping the state reach its ambitious renewable energy goals, and we’re proud that we’re once again able to leverage our market-leading portfolio of offshore wind projects to attract major supply chain companies to set up local manufacturing operations in Maryland,” said David Hardy, CEO of Ørsted Offshore North America. “Skipjack Wind 2 will contribute significantly to Maryland’s goal of sourcing 50 percent of its power from renewable energy sources by 2030, while positioning Maryland as a long-term offshore wind energy manufacturing hub. We look forward to delivering on our commitments now, and well into the future, so that Maryland residents benefit from offshore wind for decades to come.”

Skipjack Wind 2 is Ørsted’s second offshore wind energy project in Maryland. It will be located adjacent to the company’s 120 MW Skipjack Wind 1. Ørsted will build Skipjack Wind 1 and 2 as one project, with operations expected to begin in 2026.

Ørsted has been partnering with local businesses since 2017 to develop Maryland’s first offshore wind project off the Delmarva Peninsula. Skipjack Wind 2 will generate approximately $510 million in supply chain investments in Maryland and create thousands of jobs, including in manufacturing, operations and maintenance. These investments further strengthen the region’s position as an economic and technical offshore wind energy hub, supporting the growing U.S. industry and the international market. In addition to these investments into the region’s port and manufacturing facilities, Maryland is also well positioned to serve as a training center for a new green workforce.

The benefits of the emerging offshore wind industry will be felt throughout Maryland and Delaware. As the global leader in offshore wind, Ørsted is uniquely positioned to serve as a trusted, long-term partner, creating quality jobs and new business opportunities, and investing millions of dollars in local communities.

The Ørsted vision is a world that runs entirely on green energy. Ørsted ranks as the world’s most sustainable energy company in Corporate Knights’ 2021 Global 100 index of the most sustainable corporations and is recognized on the CDP Climate Change A List as a global leader on climate action.