Here are some frequently asked questions about Skipjack Wind.  If you do not find an answer to your question, please contact us at skipjack@us.orsted.com.

Skipjack Wind will yield over $635 million in economic development commitments to the State of Maryland and the creation of thousands of temporary construction and long-term supply chain and operations jobs.

Bringing green jobs to the region

Building on Ørsted’s landmark agreement with the North American Building Trades Union (NABTU), and the Baltimore - D.C. Metro Building and Construction Trades Council, the project is committed to bringing organized labor into both the onshore and offshore construction of this thriving industry.

Ørsted recently announced the acquisition of land in west Ocean City, Maryland that will be home to an emissions-free Operations and Maintenance Base. This state-of-the-art $20 million facility will serve Skipjack Wind and will create approximately 110 jobs.
FAQ

Find out the facts

What is offshore wind power?

How we capture the power of the wind at sea to produce clean, reliable electricity 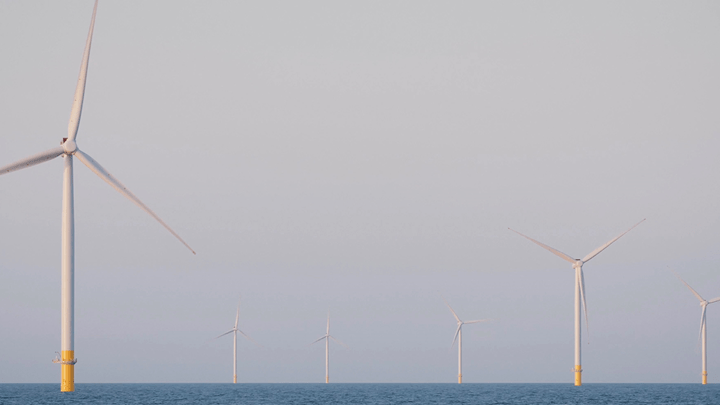