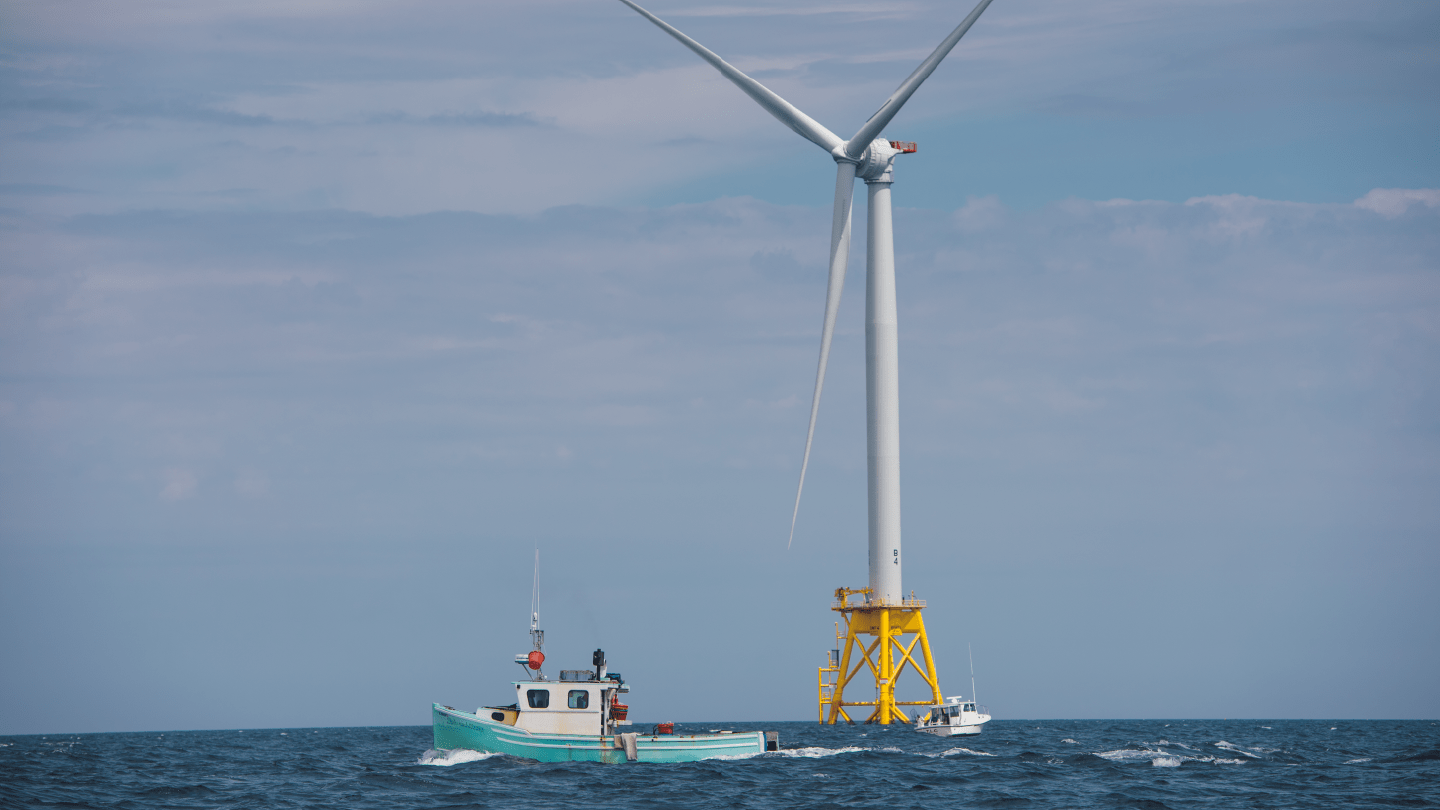 “Ørsted believes deeply in fostering a collaborative approach with the maritime industry to ensure the successful co-use of our oceans,” said Brady Walker, Ørsted’s head of government affairs and strategy in Maryland and Delaware. “With Commander Witt and Dana Nelson joining our in-house team of maritime professionals, we will continue to be in consistent and transparent engagement with maritime users about Ørsted’s maritime activities during Skipjack Wind’s development.”

Norm Witt, Mid-Atlantic Marine Affairs Manager
Norm Witt joins Ørsted with over 23 years of experience as a Coast Guard officer with diverse operational assignments during his military career. After serving as deck watch officer aboard a Coast Guard cutter, he transitioned to marine safety and security and completed multiple operational tours on the East, West, and Gulf Coasts. Witt’s most recent assignments include Executive Officer of the Pacific Strike Team and Commanding Officer of Marine Safety Unit Savannah. Witt also served four years as an officer in the U.S. Army prior to transitioning to the Coast Guard.

Witt will direct engagement with maritime stakeholders, identifying and addressing navigation safety issues, and working with the U.S. Coast Guard.

Dana Nelson, Mid-Atlantic Marine Affairs Specialist
Dana Nelson has a diverse career including 12 years as a commercial fisherman in Ocean City, Maryland and several years as a Department of Defense contractor. Dana previously served Ørsted as a Fisheries Liaison Officer supporting Mid-Atlantic site investigation surveys.  Originally from Gibson Island, MD on the Chesapeake Bay, Dana been a resident of Ocean City for the past 40 years.

Nelson will be responsible for facilitating, maintaining, and improving relationships with local and regional commercial fishing fleets and other maritime stakeholders.

Skipjack Wind is a 966-megawatt offshore wind project under development off the Maryland-Delaware coast. The project will create thousands of jobs in the Delmarva region, power approximately 300,000 homes in the region with clean energy and enable more than $500 million in economic investment. Learn more at www.skipjackwind.com.

The Ørsted vision is a world that runs entirely on green energy. Four years in a row, Ørsted earned recognition as the world’s most sustainable energy company by Corporate Knights, including for 2022. The company is a global clean energy leader and has the largest portfolio of offshore wind energy in the world.