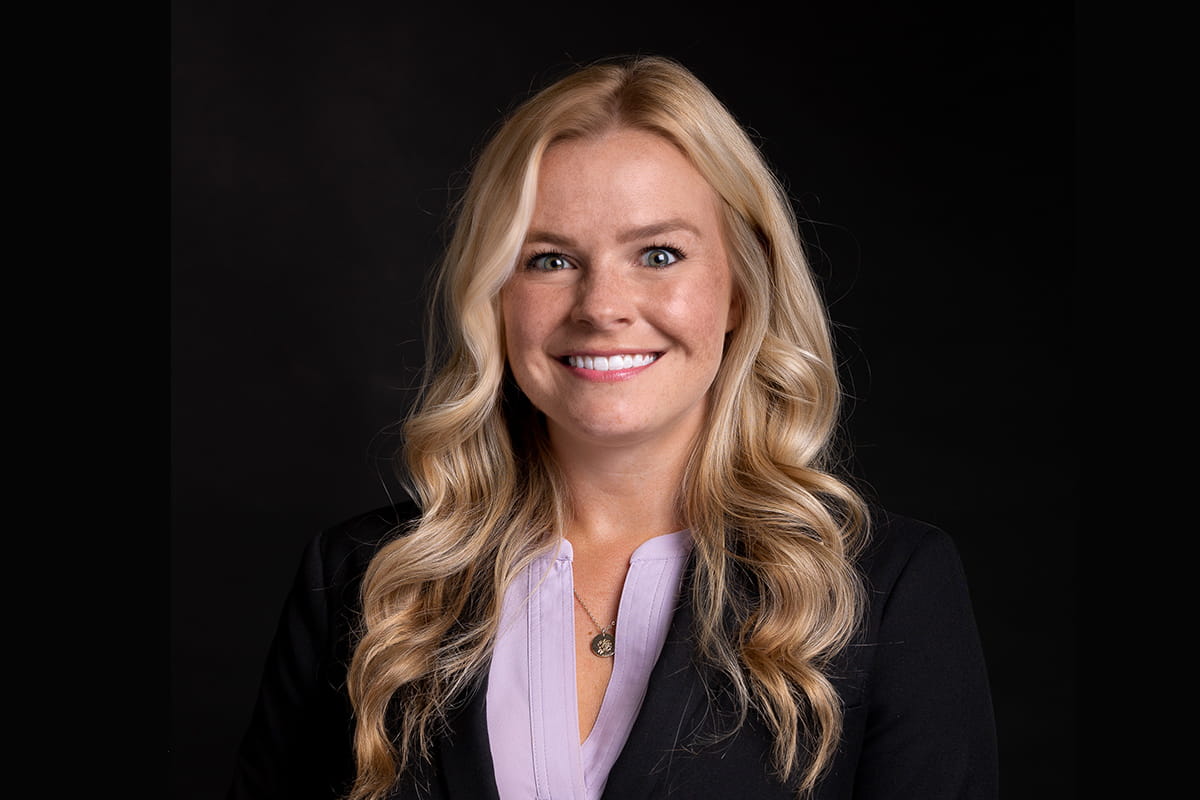 Annapolis, MD – Ørsted, a U.S. clean energy leader, today announced a new hire to advance its partnership with the State of Maryland and the development of Skipjack Wind.

Ørsted has hired Maddy Voytek to serve as Deputy Head of Government Affairs and Market Strategy in Maryland. Voytek will be responsible for developing and implementing engagement strategies in the state, including maintaining and strengthening positive working relationships with policymakers, environmental NGOs, local community organizations, and other stakeholders.

Skipjack Wind is a 966-megawatt offshore wind project off the Maryland coast that will generate enough clean energy to power nearly 300,000 homes in the region. Ørsted will invest nearly $735 million in Maryland and create approximately 750 permanent jobs and thousands of temporary jobs during Skipjack Wind’s development and operation. Ørsted is also committing $10 million to STEM education and workforce development programs in Maryland.

“Maddy possesses a deep understanding of the role public engagement plays in the advancement of clean energy in Maryland,” said Brady Walker, Head of Government Affairs & Market Strategy for Maryland and Delaware. “She will play a critical role as we build a sustainable offshore wind industry in the state, creating good-paying jobs for Marylanders while helping the state reach its renewable energy targets.”

Prior to joining Ørsted, Voytek served as Government Affairs Associate at the Maryland Chamber of Commerce, helping to lead advocacy efforts on behalf of 5,500+ members before the Maryland General Assembly.

She previously worked for the Hogan-Rutherford administration as the Governor’s Executive Assistant, handling the Governor’s day-to-day operations and long-term planning. Maddy also served as the Legislative and Membership Director for the Maryland Retailers Association, where she worked on a wide range of legislative issues at both the state and local levels.

"I am honored and excited to join Ørsted's team to assist in guiding the company’s partnership with Maryland," said Voytek. “Maryland has consistently supported the advancement of a local clean energy economy. As builder, owner, and operator of Skipjack Wind, we are proud to partner with the state to create thousands of local jobs and more clean energy for the region for decades to come.”

She attended Towson University where she obtained a Bachelor of Science degree in Political Science.

A global clean energy leader, Ørsted develops, constructs, and operates offshore and land-based wind farms, solar farms, energy storage facilities, and bioenergy plants. Ørsted is the only energy company in the world with a science-based net-zero emissions target as validated by the Science Based Targets initiative. Four years in a row, the company was ranked the world’s most sustainable energy company by Corporate Knights.

In the United States, the company has approximately 600 employees and a growing portfolio of clean energy assets and partnerships that includes offshore wind energy, land-based wind energy, solar, storage technologies and e-fuels. A leader across the renewable energy sector in the United States, Ørsted holds the top position in offshore wind energy with approximately 5 gigawatts in development and operates America’s first offshore wind farm, located off the coast of Block Island. Ørsted has a total U.S. land-based capacity of 5 gigawatts across wind, solar, storage technologies and e-fuels. To learn more about the Ørsted U.S. business, visit us.orsted.com or follow the company on Facebook, Instagram, and Twitter (@ØrstedUS).